I went on the most delicious jaunt to Aquagrill the other week, but when the bill came and after I picked myself up off the floor from the sticker shock, I thought, why not do this at home? Yes, forgo the intimate restaurant experience, but really, what’s more intimate than the two of you cuddled up at home over something as luxurious and special as oysters?

The sight of all the oysters gleaming on the plate reminded me of the piles of oysters that I walk past every week at Whole Foods. Now, I never gave those a second look before but this week I bee-lined for them and was delighted to find that they are half the price of the restaurant and from the same bays and coves. I bought a half dozen of the same gorgeous Blue Point oysters I had at the restaurant, a few Wianno and Choptank oysters, and an oyster knife. Emphasis on the fact that it was an oyster knife. This excellent blog post on the subject of eating oysters at home assures me that any other knife makes the task of shucking even more dangerous than it already is (especially if you’re me, apparently. After hearing the sounds of swearing and stabbing coming from the kitchen, my boyfriend came in, picked up the knife, popped the hinge and had the stupid things open in no time. It is possible to be oyster savant, and I am definitely not, but maybe you are!).

I picked up a dozen total, a half dozen for each of us, which was plenty for an evening treat. They went into a bowl covered with a damp towel and right into the fridge when I got home from the supermarket. Apparently these will keep that way for a few days, but who could look at them for a few DAYS without succumbing and eating them? We couldn’t and these were devoured a few hours after they came home.

The best shaped dish I had for creating a bed of ice for these to sit on was a pie plate. So, into the pie plate they went! Our fridge doesn’t crush ice, but that’s okay, because I do :). I tossed a bunch of cubes into a freezer bag, wrapped the bag in towels, put the wrapped bag onto a wooden cutting board (to protect the counter), and beat the whole thing with a hammer until crushed.

Shucking is the biggest challenge of this whole endeavor, and I can’t possibly explain it better than the people over at Legal Sea Foods. Although, I have to warn, they make it look very easy but it does take some force.

What do you think about all of this? Cancel reply 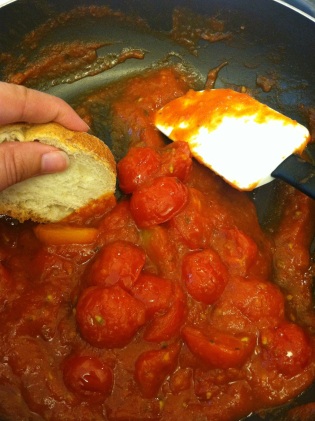 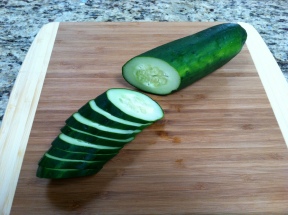 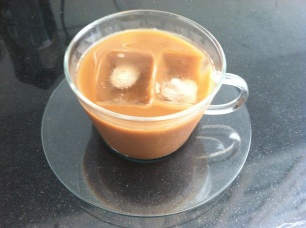 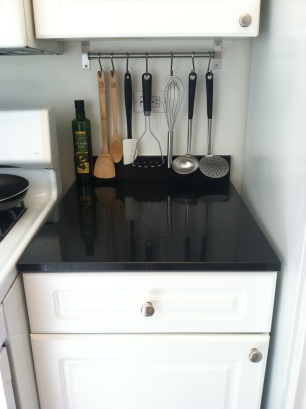 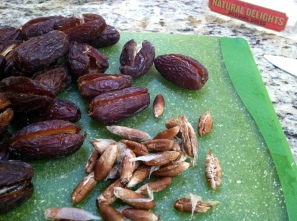 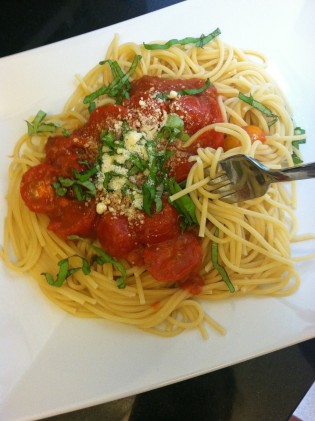 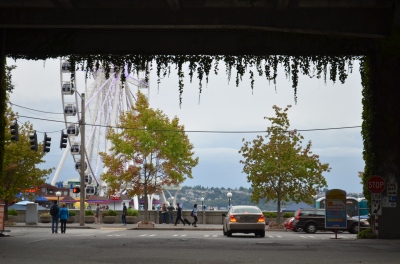 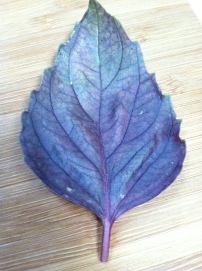 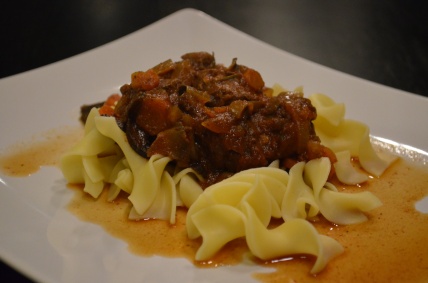 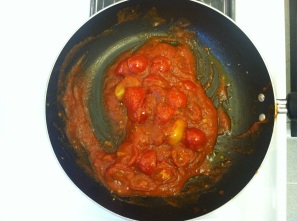 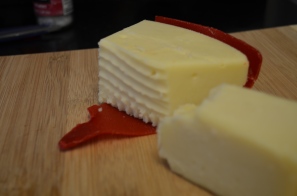 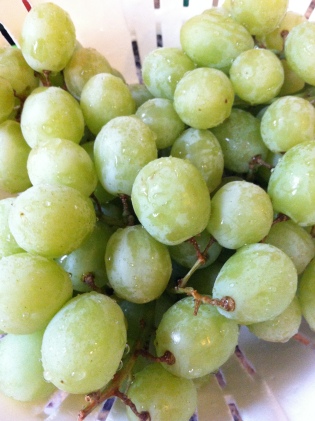 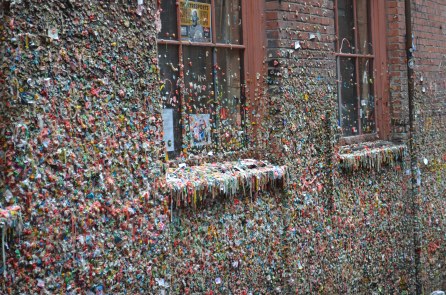 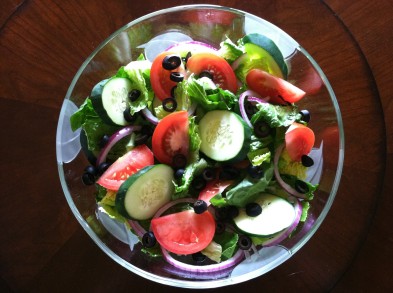 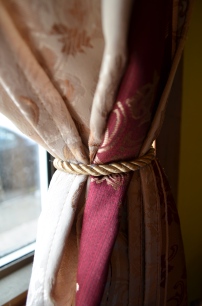 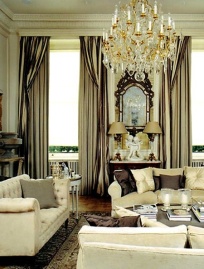 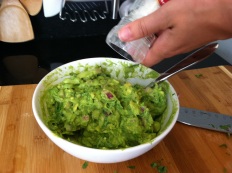 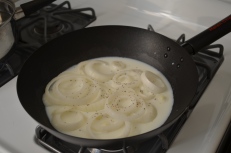 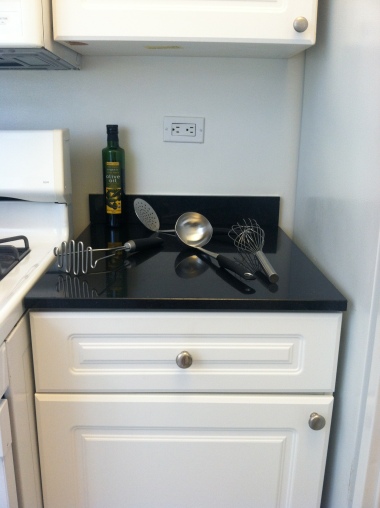 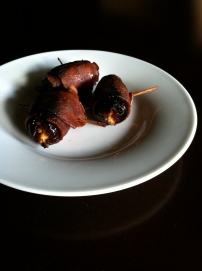 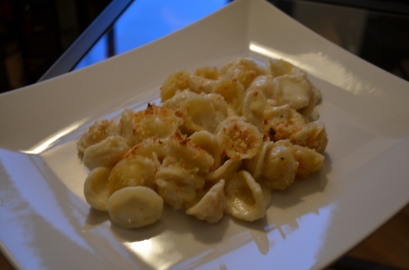